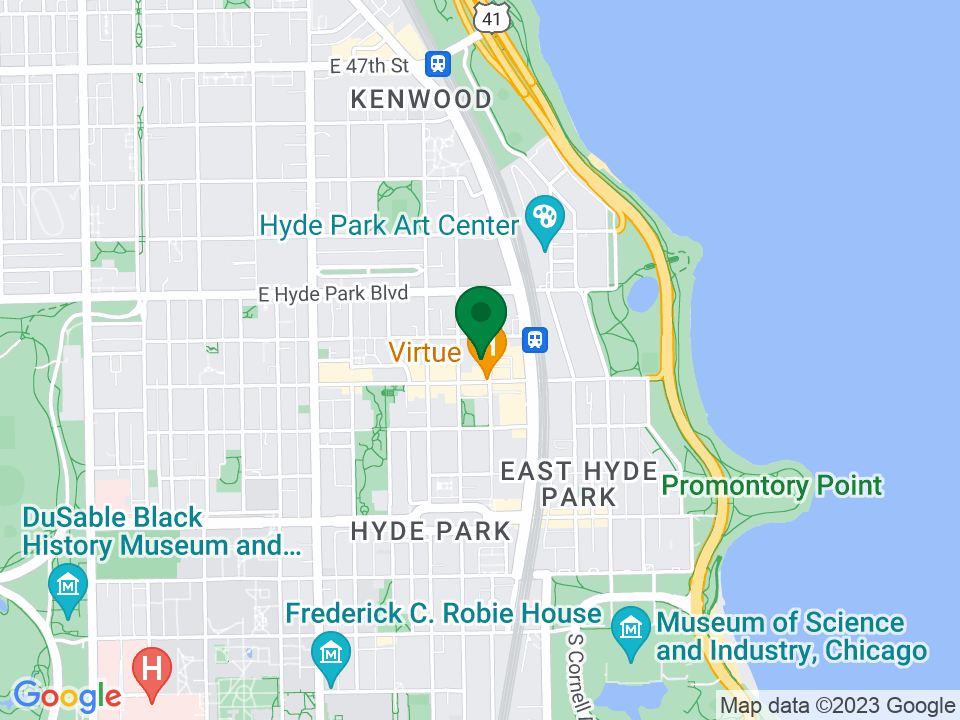 The powerhouses behind Hyde Park Cigar’s have been in the cigar business since 1999. HP Cigars began due to the overwhelming love for cigars and desire to establish a network of cigar lovers such as himself, that the owner had. HP Cigars has flourished into one of the most talked about cigar shops in the Midwest, located in Hyde Park Chicago, boasting over 1,500 brands of cigars, as well as a 1,400 sq ft patio, and indoor lounge.

Hyde Park Cigars host bi weekly cigar events with the top cigar brands in the world. The house blend, Hyde Park Cigars, come in 5 different sizes of Connecticut and Muduro, and has been deemed one of the best house blends in Chicago.