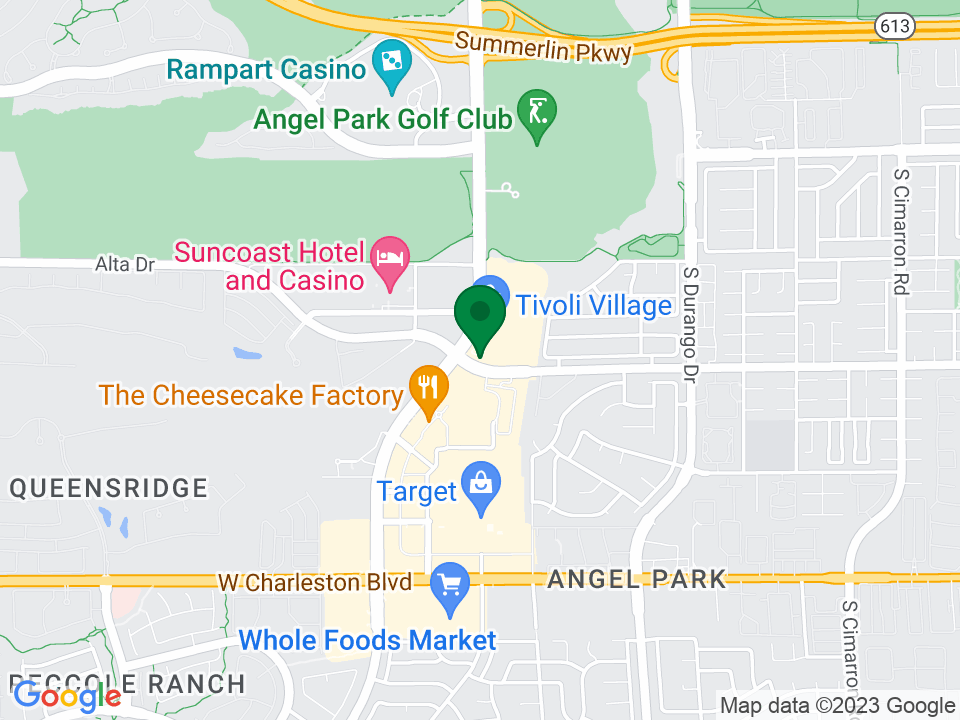 Growing up, Ismail Houmani’s summers were spend amongst his cousins’ tobacco fields in Southern Lebanon. He was fascinated with the plantations, the growers, the feel of dirt and tobacco leaves underfoot.

While these are some of his fondest memories, it wasn’t until 1996 that his passion for cigars took root. He opened H&I Smokers in Canton, Michigan, and in the following years, traveled to far-flung tobacco-growing regions around the world to deepen his knowledge. At the same time, he created a one-of-a-kind luxury cigar lounge, La Casa, in Plymouth, Michigan, and then subsequently in Ann Arbor, Detroit, and Las Vegas.

Houmani’s desire to offer one-of-kind experiences drove him to create his 20 Minutes Cigar  line, which he launched to great success in Detroit in 2011. Ismail has launched the 20 min in Las Vegas line in April 2013 and is currently working on launching multiple other city cigar lines.

Tuesday and Wednesday 11am – 1am